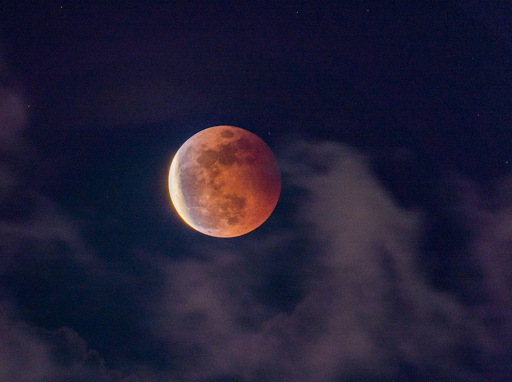 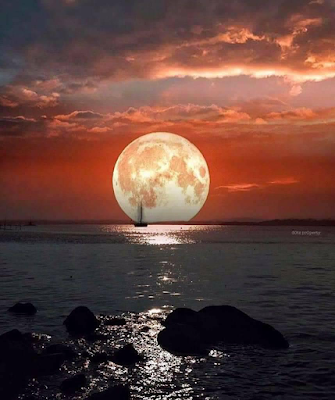 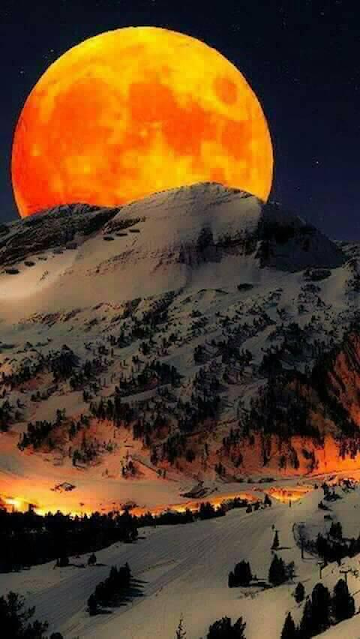 If you missed the pink supermoon in April, now's your chance to catch another cosmic phenomenon, as a blood-red supermoon eclipse will appear in the night sky of Hong Kong tonight.

According to the Hong Kong Space Museum, the total lunar eclipse will begin at 7.11pm and end at 7.26pm, with the eclipse peaked at 7.18pm.

During this 15-minute period, the moon will take on an unusual copper-red tint, resulting from the sunlight's red components being refracted onto the moon's surface, as the blue component is scattered away as the sunlight passes through the Earth's atmosphere.

As the eclipse coincides with the Super Moon, the biggest full moon of the year, you can expect the diameter of the moon to be about seven percent larger than the ordinary full moon.

The lunar eclipse is best observed at places with an unobstructed view in the east-southeast direction if weather permits. The Hong Kong Space Museum will also be live streaming the lunar eclipse from 7pm to 9pm today.

The eclipse will be visible all across the Pacific Rim, with the clearest views likely to be in Australia, New Zealand and Hawaii.